Rock Point Oyster originated through the purchase of the Pearl Oyster Company by E.N. Steele and John Barnes in 1921.  The previous owners brought in and planted eastern oysters and held them on their beds, selling them in the shell.  At the same time, they had been experimenting with growing an oyster from Japan which had not been grown here successfully in the past.

By 1924, when proven that the Japanese oyster could be grown here successfully, seed was commercially imported and planted on the beds in Samish Bay.  At that time, there were holdings of about 600 acres in this Company in Samish Bay.  In 1928, the business was incorporated as the Rock Point Oyster Company, and markets were being expanded into California in the early 1930’s.  After East Coast oysters were found to be polluted in several market areas, the U.S. Public Health Service adopted a cooperative certification program with state health agencies.  This resulted in Rock Point Oyster Company becoming certified as Washington Certificate Number 1.

When war broke out in 1941 seed was no longer available from Japan.  Oysters were then transplanted from Hood Canal and Dabob Bay, where some natural settings of seed had occurred.  In 1945, additional tidelands were purchased on Dabob Bay, Jefferson County and are still part of the current ownership.

From 1955 to 1974 the Company markets were turned over to a marketing cooperative and all marketing was done through the United Oyster Producers Association.  This association was dis-incorporated in 1974 and at that time the Rock Point Oyster Company began custom packing and selling shell stock to other plants as new markets had to be developed to get back into direct selling.  The Samish Bay farm was sold to Taylor Shellfish in 1991.

In 2014, an expansion began with the addition of 4 leased farms, a nursery and staff.  Since that time, many upgrades have occurred and old equipment replaced with state-of-the art grow-out and processing equipment.  Shellfish is sold to wholesale distributors locally, then distributed nation-wide under a variety of product names. 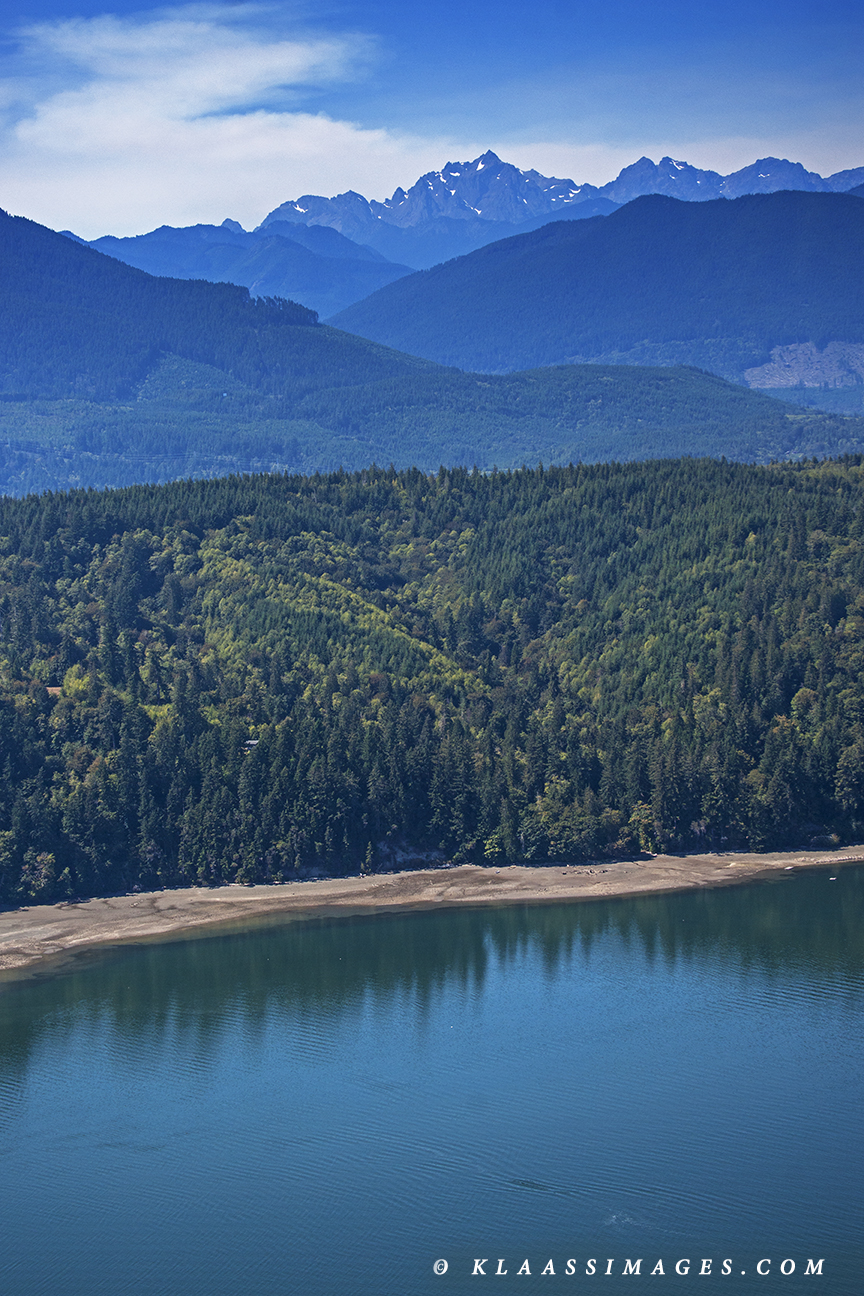